The organiser is Paul McKeown and the venue is Orleans Park School, Twickenham.

The arbiter will be appointed by Peter Purland

The ? teams entered are ? 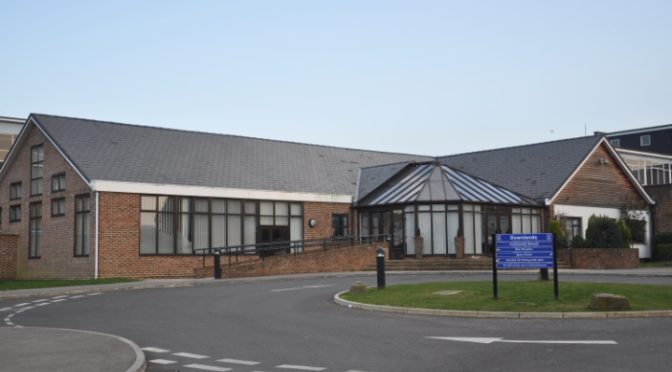 A team shall consist of twenty (20) players. 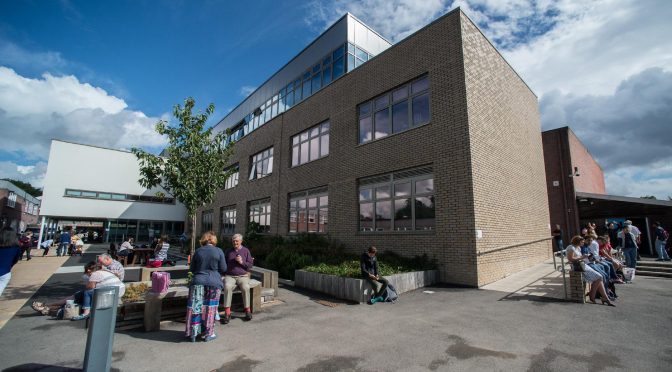 The organiser of the South zone is Paul McKeown / Richmond Junior Chess Club, who will circulate further details.

The ? teams competing will be Hampshire and ?

If either player has less than five minutes left on the clock and an illegal move is made, the Arbiter may award the opponent two minutes for the first offence, and two minutes for a second offence.  Three illegal moves during the game by the same player will lead to the loss of the game.

Please put this date into your diary !

Hampshire Junior Chess Association is delighted to announce the appointment of FIDE Trainer Lucas Piecha as the EPSCA Under-9 and EPSCA Under-11 Team Manager. Winchester based Lucas adds these Team Manager roles to his Head Coach role and will be a popular appointment.

Lucas will be selecting Hampshire juniors for the March 2020 series of EPSCA matches including the first EPSCA match to be hosted by HJCA in many years !

HJCA would like to thank Ollie Blacklock for his sterling work as the previous Team Manager.

Details of forthcoming matches may be found here.

Dates and venues as follows :

Hampshire Junior Chess Association is delighted to announce the appointment of Ollie Blacklock as our Under 11 Team Manager.

Ollie also manages the Under 9 team and the two teams have a large overlap of players.

We wish Ollie all the best in his new role and look forward to his contributions to the fortunes and success of Hampshire Junior Chess Association.

Hampshire Junior Chess Association is delighted to announce the appointment of Ollie Blacklock as our Under 9 Team Manager.

Ollie has kindly penned his chess biography as an introduction :

Discovering there was no junior chess club within 25 miles for my son to attend, I decided to set up a club at his school – the New Forest Small School – in Lyndhurst in 2015.

Following visits to three junior chess schools in Kazakhstan, and a discussion with Elyena Gaichenya of the “Champion” club in Almaty, I decided to start an independent junior club – the New Forest Chess Club – based in Lymington in 2017. This club has been very successful and has over 20 members and a waiting list, and some of the strongest junior players in the county.

I joined the Southampton Chess Club in 2017, and am in the process of registering as an ECF accredited coach. I give private chess tuition, and when I’m not doing chess, I’m being a design engineer, sailing, or playing music.

We wish Ollie all the best in his new role and look forward to his contributions to the fortunes and success of Hampshire Junior Chess Association.

Hampshire Junior Chess Association is looking for three new Team Managers (and assistants) for the 2018 – 2019 season and beyond.

They are needed for the :

Previously these teams were managed by HJCA Secretary, John Upham, who will offer the new Managers as much assistance as required plus access to a small budget.

Eighteen Under-11 Hampshire chess players braved to the snowy and icy cold winds (mostly North or West) to the superb New College school in Swindon near Brighton and had a great time playing chess against seven other counties which were : Berkshire, Glamorgan, Oxfordshire, Somerset, Surrey (Wey Valley), Sussex and Wiltshire.

Starting out with two players short meant we always lost at least two points per round translating to -6 from three rounds. Despite this handicap the team acheived plus scores in two out of three rounds and finished a very creditable 5th out of eight counties in the first competition for the team in many years.

Winners were Surrey over Sussex on the slimmest of tie-breaks (most wins).

We should have a particularly load shout out for three players who scored 100% (3/3) : Matthew Deacon, James New and Patrick Atkinson.

Andrew Kirby scored a very strong 2.5/3 on board one (top board) to lead the team.

A big thank-you to all the Mums and Dads who transported their children. Thanks to Jocelyn Kirby for her invaluable help.

Detailed results may be seen here.

Here is a photograph of the team :