Hampshire Junior Chess Association is delighted to announce that the online entry system is now open for business.

You may enter and purchase your “tickets” for each child via our secure payments system using our partner Eventbrite.

Please visit The online Entry System to secure your entries.

If you wish you may pay via BACS (or even a cheque !) with the details in our pdf entry form – > Hampshire Junior Chess Congress 2020 Entry Form

Nick Pert and his team are running a tournament and training event at Eton College on Sunday, June 17th 2018.

This will in the wonderful environment of Eton College, Berkshire.

We recommend that all Hampshire Juniors take part in this event.

You may enter online here : https://www.picatic.com/eton-june18 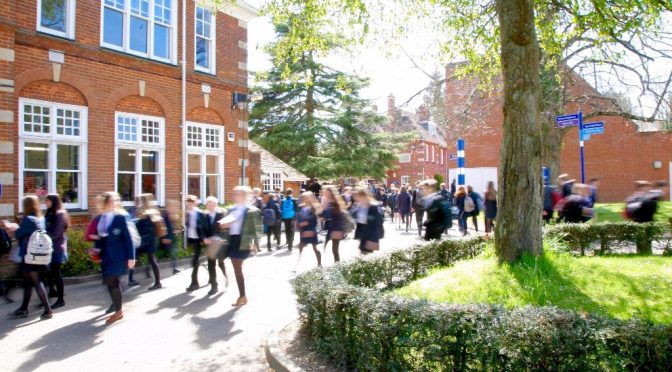 If your child has qualified to the Megafinal stage and your school postcode is a Hampshire one then this is the correct Megafinal to enter.

Alternatively, if this is your nearest Megafinal then you may enter even if your school postcode is not a Hampshire one.

Eighteen Under-11 Hampshire chess players braved to the snowy and icy cold winds (mostly North or West) to the superb New College school in Swindon near Brighton and had a great time playing chess against seven other counties which were : Berkshire, Glamorgan, Oxfordshire, Somerset, Surrey (Wey Valley), Sussex and Wiltshire.

Starting out with two players short meant we always lost at least two points per round translating to -6 from three rounds. Despite this handicap the team acheived plus scores in two out of three rounds and finished a very creditable 5th out of eight counties in the first competition for the team in many years.

Winners were Surrey over Sussex on the slimmest of tie-breaks (most wins).

We should have a particularly load shout out for three players who scored 100% (3/3) : Matthew Deacon, James New and Patrick Atkinson.

Andrew Kirby scored a very strong 2.5/3 on board one (top board) to lead the team.

A big thank-you to all the Mums and Dads who transported their children. Thanks to Jocelyn Kirby for her invaluable help.

Detailed results may be seen here.

Here is a photograph of the team :

Seventeen young Under 9 chess players ventured (mostly South or East) to a lovely school in Hassocks near Brighton and had a great time playing chess. More details to follow.

A big thank-you to all the Mums and Dads who transported their children. Thanks to Alex Warren and Ollie Blacklock for their invaluable help today.

Many tremendous performances and a special shout out to six year old Nicholas Deacon who scored 3/3 on board 3 and Harrison Cwajna on board 12 : perfect !

The detailed results may been seen here.

Here is a photograph of our Under-9 Team : 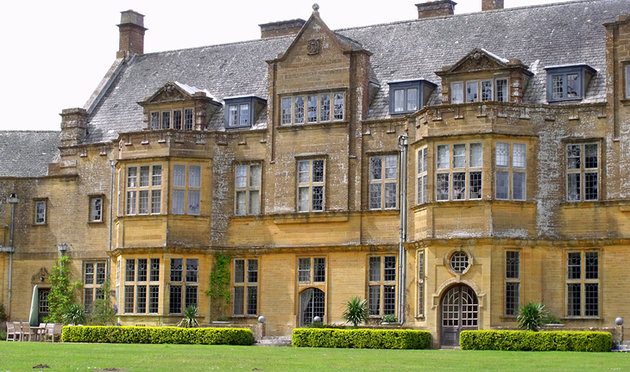 HJCA is pleased to announce the confirmed date and venue for the 2017 Hampshire Junior Congress to be :

Entry fee will be £15 for each section.

Congratulations to all the Hampshire junior and schools that took part in this stage of the competition.

Now to the Southern Gigafinal in Reading in late July.

A number of arbiters and board stewards made sure that the event ran smoothly and problem free.

A large number of Hampshire schools and chess clubs helped children to qualify and come together and hope to qualify for the Southern Gigafinal taking place in Reading during July 2017.

Results will appear here once they become available.

It is likely that the 2018 event will use Winchester College as a venue.